Aereo is a controversial new service that allows users to watch live broadcast television over the internet on iPhones and iPads and stream those same broadcasts to their television sets via a Roku or Apple TV device.

Users can also record programs to a cloud-based DVR for future viewing. Beta users get a free 90-day trial, after which they'll pay just $12/month. Lawsuits have been filed in both directions, as broadcasters bridle at the notion of someone charging for what they broadcast for free. (The service uses HD antennas to capture the digital broadcast signals and send them to the user's device, via WiFi.)

Aereo, which is backed by investors lead by Barry Diller, claims the charge is for the DVR service, not the broadcast signal, though industry observers have doubts about Aereo's prospects in court.

Nonetheless, the service launched yesterday and here is a first look at what it offers.

Location: Aereo is only available in Manhattan. Or sort of. The web-based app gives you an out by acknowledging that many corporate IP addresses are mapped to a different location (KIT's is) and allowing users to hit a "No, I really am here" button that overrides the location block. This is a smart idea, but it plays up the problematic nature of both geotargeting and geoblocking based on IP addresses.

Offering: Aereo offers all 5 major networks (ABC, CBS, Fox, NBC and PBS) along with the CW, PBS Kids, Home Shopping Network, Univision, Telemundo, SinoVision,  and 17 other channels that range from public access to the Ion (formerly Pax) network of reruns. It's not the 2,000 channels you get from your current pay-TV provider, but it's not $100/month either.

Picture Quality: I've attached some screen shots. It's just Day One and all, but the WiFi at KIT digital's New York offices is pretty decent and Aereo was plagued by the sorts of buffering and stopping that used to make online video so painful. Picture quality was also an issue - definitely much worse than Netflix or Hulu, with a whole lot of pixelation. It's watchable, but barely.

Cloud DVR: Very intuitive (you click on the "Recordings" tab and your shows are there.)The picture quality seems to be a lot better than the live recording: I watched and recorded an episode of The Big Bang Theory and the recording was much better quality than the live broadcast.

UX/UI: Aereo is very intuitive, which it should be, given the limited number of options, but the app is easy to use and doesn't require any sort of instruction or manual. Setting up Roku was easy too. The support page is well organized and clearly written, a rarity for new apps. (Talking to you, Spotify-- I still have no idea what all those colors and symbols mean.) My one quibble is the number of times you need to press "play" - first to select the show, then again once it loads.

Overall: Right now, I wouldn't pay 99 cents a month for it, let alone $12, but that's because of the poor picture quality, not the app or the content. If picture quality improves (and ESPN joins in) this could be a real option for cord cutting. Or at the very least, unbundling. 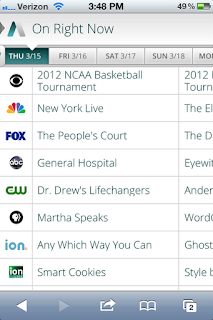 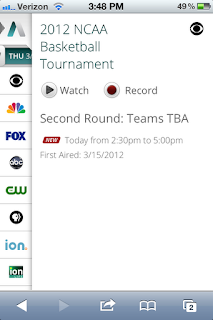 After you select "Watch" here, you need to hit "Play" a second time 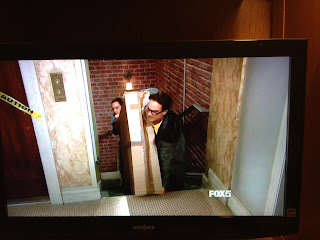 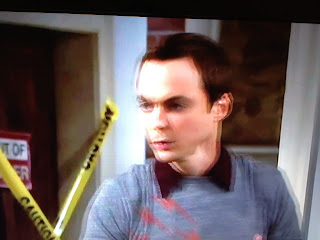 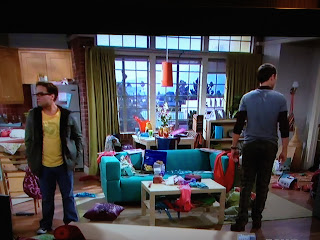 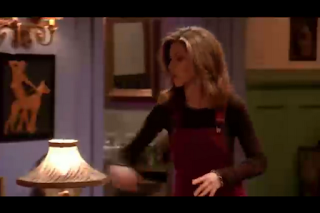 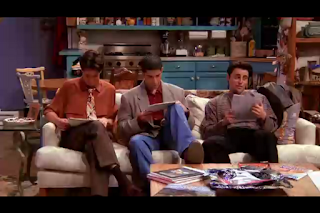 Screen shots from Friends on my iPhone 4S