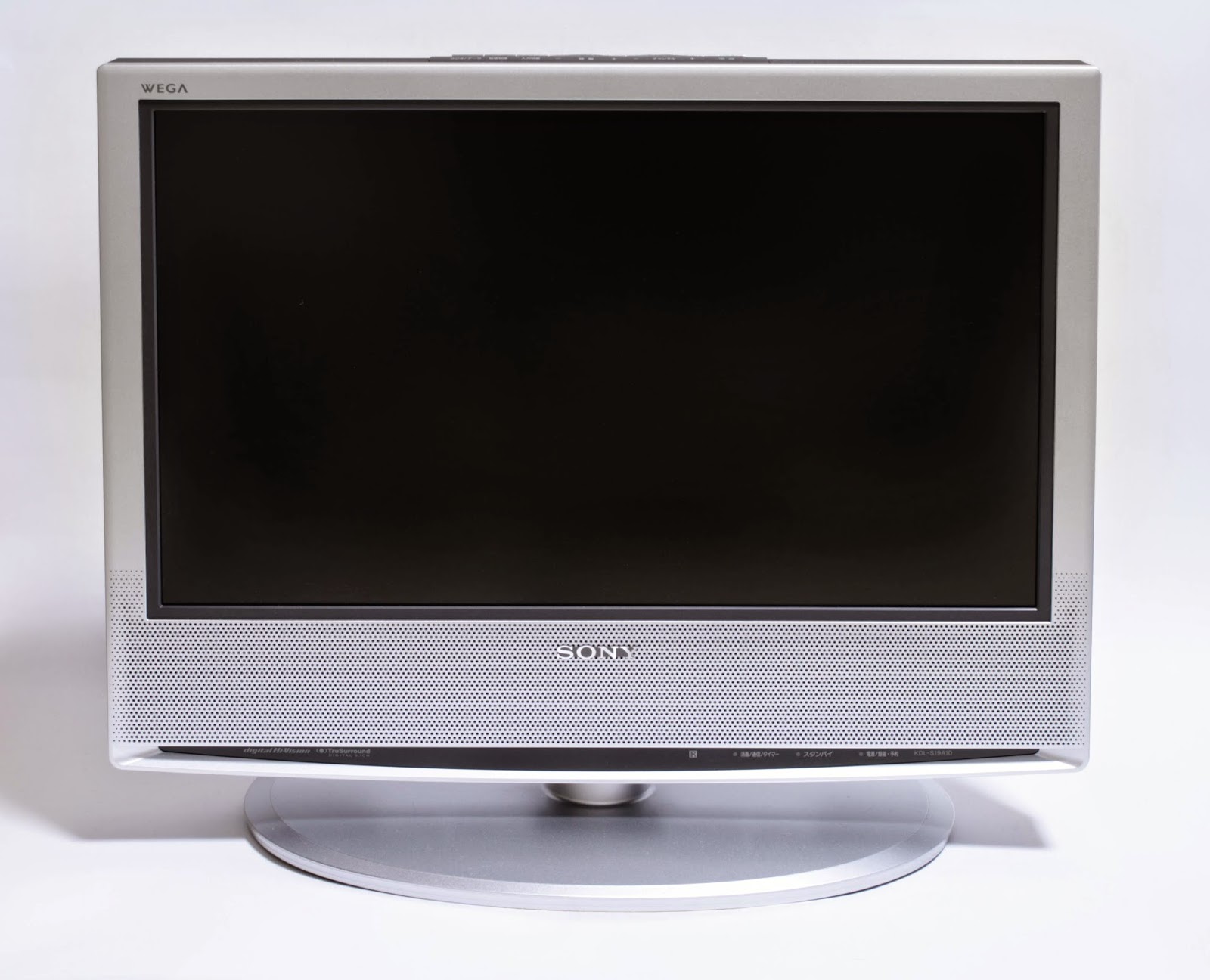 If you’ve ever tried to watch live programming on your MVPDs TV Everywhere app, you’ve no doubt encountered the Black Screen Of Death: 180 or 240 seconds worth of black screen with the words “Ad Break” in a poorly designed supertitle. No music or other sound effects. Not even a network logo.

At which point I’d have to assume that somewhere upwards of 80% of viewers decide that the app must be broken and walk away from it, many never to return.

I was discussing this last night with my friend Hardie Tankersley, Vice President, Digital Platforms and Innovation at Fox, and we came to the conclusion that there are multiple factors at play, none of which are easily solvable at the current time.


So what’s the solution?

Act like an 8 year old. Don’t distinguish between screens, at least not inside the home. So that a live TV view on an iPad or Xbox is treated the same as a live TV view on the family room TV both in terms of audience measurement and rights. This will, of course, require Nielsen, or someone similar to implement a measurement system that works seamlessly across all the various devices and for the legal teams of all the interested parties to agree that in-home TVE views are not online views, at least for rights purposes. Once that’s in place, it should be smooth sailing for TV Everywhere, only there’s no guarantee either of those developments will take place anytime soon.