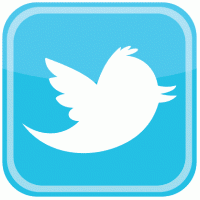 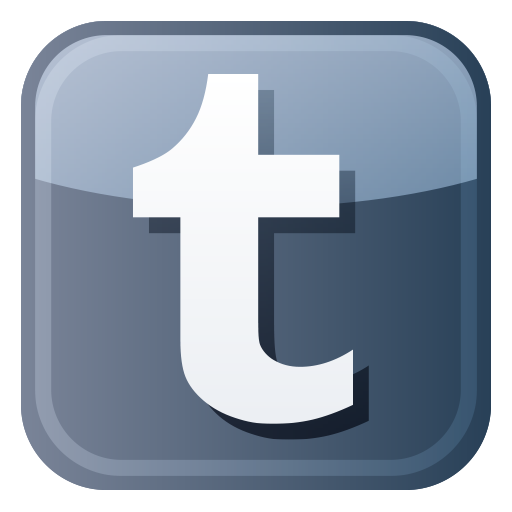 There are a lot of terms bandied about to describe the difference in the commitment level of various types of fans, but I’ve found the easiest way to define them for social TV purposes is Twitter Fans vs Tumblr Fans.

Allow me to explain.

Twitter Fans like the show they’re watching but they’re not fanatical about it. Their tweets are more about increasing their own social standing by saying something clever than about expressing their heartfelt love of the show or the characters.

Tumblr Fans are the fanatics. They take the time to actually create animated gifs of their favorite characters and then post them to their Tumblr blogs. They make collages of stills they’ve grabbed off the multiple copies of the show they keep on their DVR. Their Tumblr blogs are designed to increase their social standing within the fan community— who can be the biggest Shipper (fan-speak for “worshipper” of a specific relationship), who can be the most dedicated fan? The opinions of people outside that community are worthless

So for a showrunner, who’s more valuable?

It depends on what you want. Twitter fans will help drive tune-in because they’re tweeting during the live broadcast of the show. (Well, most of them anyway.) They’ll get people talking about the show because because of all the activity on Twitter. If there’s enough activity and the show is one of the most tweeted about shows in its time slot, that drives tune-in even further as “popular on Twitter” is becoming a common EPG list.

Tumblr fans, on the other hand, don’t drive tune-in. They’re only talking to other hardcore fans, none of whom would dream of missing even a second of the show. But they do have the ability to keep the show front and center in between seasons. They’re the ones creating not only Tumblr blogs, but fan fiction, fan message boards even buying fan merchandise.

A savvy showrunner could harness their passion and use it during the off season to encourage new fans to tune in. It’s a tricky line however, as the hardcore fans don’t always take well to outsiders who don’t share their level of enthusiasm for the show and knowledge of insider lingo. But if they can be successfully deputized and empowered, their output excerpted rather than extracted whole, there’s a good chance their exuberance can be used to help drive new fans for the new season.

Both groups will continue to play an important role for showrunners and network executives. The key is being able to distinguish between them and play to the strengths of each group.
at 9:34 AM