It's All About The Showrunners 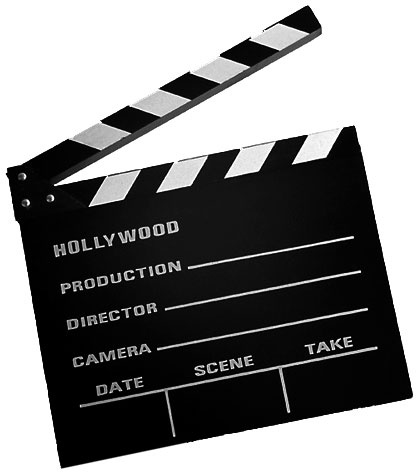 For all the debate around who should be in charge of second screen and social TV efforts, one thing is becoming very clear: the key to success rests with the showrunners.

That’s because when the showunner is involved, along with the actors and the writing staff, it seems like the second screen experience is an actual part of the show, not some sort of bolted-on afterthought. In fact, a recent study from Twitter, Fox and the Advertising Research Foundation revealed that 40% of viewers prefer to see tweets from cast members versus 18% who wanted to see tweets from the official show handle.

But success is dependent on more than just a cast that’s willing to tweet: it depends on having a long-term, well-planned strategy that takes more than just Twitter into account. Depending on the type of program and the type of audience it’s aimed at, the production company needs to have thought out everything from how the show translates on a gaming platform (as an actual video game), what sort of content to feature for behind-the-scenes, backstory or alternative story lines, how to film all of it, when and why and then of course figure out who is going to supervise all of it.

It’s a lot more complicated than just pulling together a couple of stills for the website and letting an intern wander around with a camera shooting “behind the scenes” footage.

But it’s worth it because when it’s done right it feels authentic and even more importantly, it feels organic— like everything is a part of the same show.

It’s worth it because the people who watch the show months, maybe even years, after it first airs are going to want a way to engage with the show, to talk about it, learn about it, to essentially recreate the water cooler chatter they long missed out on. And the strength of that second screen engagement is going to play a big role in propelling them from watching just one episode to watching the entire series

But it’s got to start with the showrunners. Third party apps and network apps have their place, but they’re only as good (and desirable) as the content that’s on them. If the experiences around the shows are things fans want to engage with, then they’ll take off. But if it’s just IMDB, Rotten Tomatoes and a Twitter feed, that says “we don’t really care about you” and fans will take their loyalty to a show whose second screen experience indicates that they actually do care about their fans.