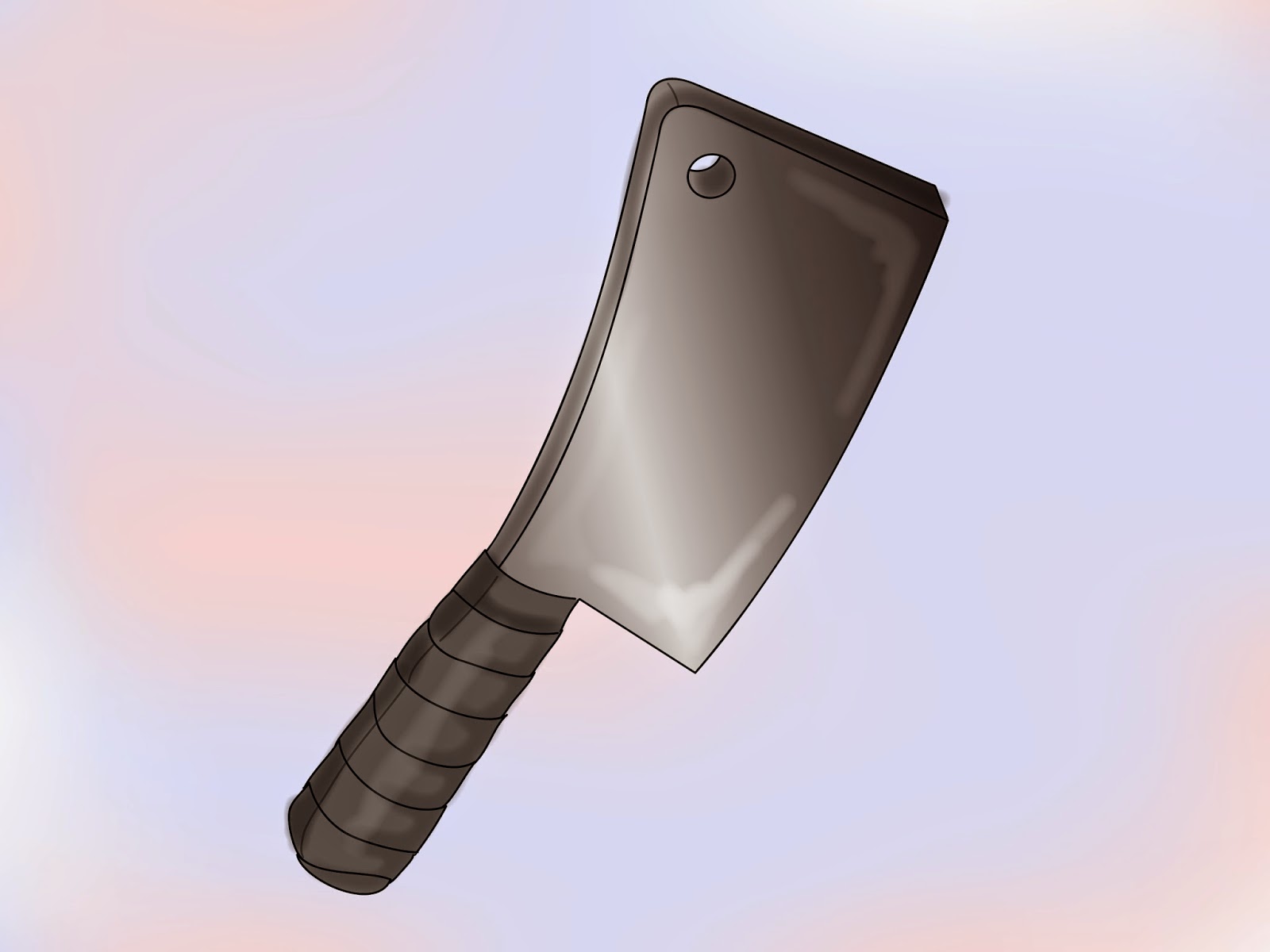 And while that may turn out to be so, I’d say it’s far more likely that we’re seeing a lot of testing of the waters.

Let’s take a look at CBS. They’re a broadcast network, which means that technically their live offering is already free to anyone with a TV and and antenna so they’re essentially giving you something you already have. (It’s also worth noting that the app actually only offers live viewing in certain markets, the ones where CBS own the local affiliate.) So the value here is in the On Demand content which includes both current shows and old-time favorites like The Brady Bunch.

What’s significant about CBS’ VOD though is that CBS is the only one of the majors that’s not hooked up with Hulu. That leaves them in the enviable position of being able to offer their current catalog without bumping into rights issues. Because depending on how the deal with Hulu has been negotiated, those other networks may not have the rights to put most of their more popular programming up on their own freestanding app.  (It’s not just Hulu either, the other broadcast networks also have deals with Netflix and Amazon.)

This is one area where CBS was smart not to have jumped on the bandwagon.

Because it will be interesting to see how many people are going to sign up for this new app. The actual market for it is sort of murky: of the ten million broadband subscribers without pay TV service, how many are in that boat by choice and how many are there as the result of a temporary financial setback?

So the question becomes how many in either bucket will be wiling to spend $6/month on an app that lets them watch CBS back catalog? Especially given that the networks’ biggest hit, Big Bang Theory, is not included. And that there will be commercials, something not found on the $9/month Netflix.

It’s an interesting question because it places a lot of weight on the value of CBS content. Will cord cutters see their palette as $9/month for Netflix, $8/month for Hulu, $8.25/month ($99/year) for Amazon and now $6/month for CBS? Or have they reached their breaking point in terms of how much they’re willing to spend?

The result will influence how the rest of the industry plays its next hand, whether they’re going to bank on an endless sea of a la carte options or if they’ll decide the consumer has a breaking point and begin to consolidate their efforts around existing OTT players like Netflix, using those platforms as the way to maximize profits from their existing catalogs.

Once again, time will tell.