New At The Guardian: When Netflix and Other On-Demand Services Killed the TV Ad Golden Goose

I have a new piece up on The Guardian this week. Check it out. 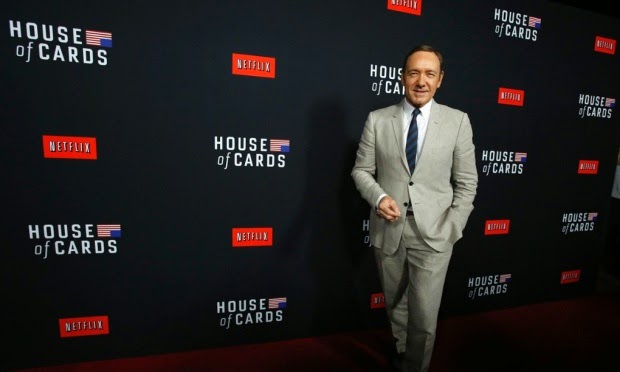 Netflix and other subscription services are training an entire generation to watch television without commercials, which is ironic given that the bulk of their offering consists of TV series whose very existence was made possible by the revenue from said commercials.

Netflix’s Reed Hastings stumbled on to what appeared to be a winning formula several years back: having lost the Starz catalogue, and the current movies that came with it, he approached the various networks and studios and offered to pay millions of dollars for the rights to older seasons of their current shows, many which were sitting on the shelf waiting for the series to hit the magic 100-episode mark needed for syndication.