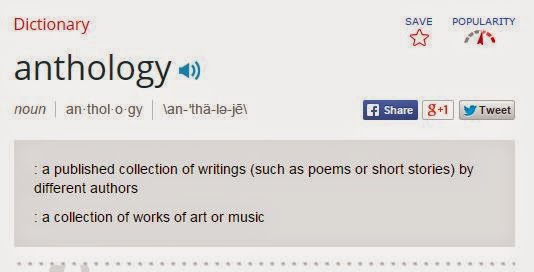 an·thol·o·gy anˈTHäləjē/Submit noun a published collection of poems or other pieces of writing. "an anthology of BRaVe insights and articles on Facebook TV"
an·thol·o·gy

a published collection of poems or other pieces of writing.

"an anthology of BRaVe insights and articles on Facebook TV"

We’ve been watching Facebook’s gradual evolution from social network to TV network over the past year and everything we’ve seen seems to confirm our belief that the Zuckerberg network is going to be a major player in the television industry, or rather we’ll say the “Future of TV” in whatever format and on whatever screen that may play out in. In light of Wednesday’s upcoming Facebook Anthology announcements, we thought it made sense to take a quick look back and create our own Facebook TV Anthology.

Back in May 2014, we looked at Facebook’s foray into ACR and their TV focused APIs and saw the beginnings of a strategy: by running ads that matched what viewers were watching on TV, Facebook could begin to monetize those billion plus users and become a major source of revenue. 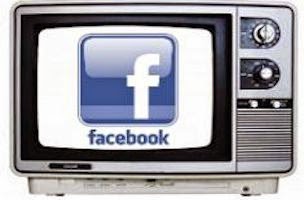 SCALE AND DATA: Plain and simple, Facebook has it and it’s massive. With multiple ways to pull data insights from the graph, TV focused hashtag mentions API, topics API, key word insights API, likes, shares and comments… The insights and psychographic data attached to a few hundred thousand people verifying they are watching TV is roughly 10x larger than the current Nielsen sample size. Now, what happens if this scales to millions of people synching every day? #metricsgamechange

Then, in October 2014, Facebook introduced its first video ad network and we saw an opening: Facebook could drive tune-in with those ads, Nielsen would measure the ratings and since the MVPDs were starting to allow Facebook authentication, viewers could even start to watch TV directly from Facebook. And most importantly, the hoodie-wearers would control all that data. What seemed like a stretch back then seems far more likely right now.

All of this combines to give Facebook the ability to not just be the primary driver of live tune-in but the viewing platform as well. From Nielsen’s Online Campaign Ratings, to the networks ability to cull data surrounding viewing habits and integration capabilities, this is a comprehensive approach that takes into account measurement, user data, real-time adjustment and finally monetization. 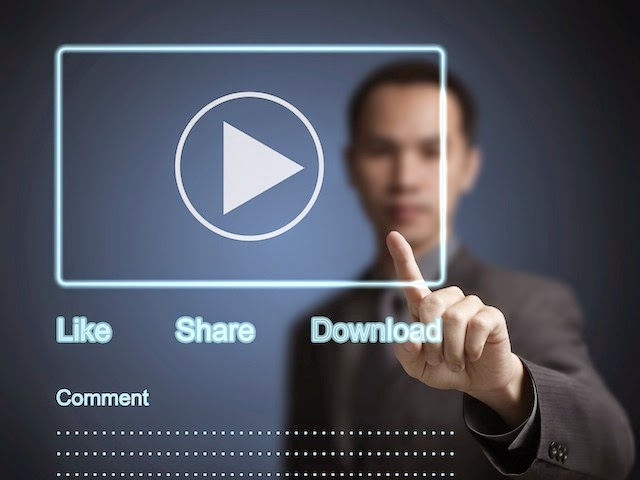 In true Facebook fashion, they will test this across various smaller groups of users to see the optimal mix of content with ads vs. content play without ads. Facebook is pushing so much volume right now that they can take their time to test and roll out various trials for the next year and still create meaningful revenue for 2015, while also playing the long game.”

In March, we delved into the motives behind Facebook’s newest video innovations: original content, the ability to embed Facebook native video on third party sites as well as native comments and how much more spreadable that made Facebook video. We also compared Facebook’s “The Mighty Algorithm knows what’s best” philosophy towards discovery with YouTube’s “you just pick what you like” attitude and discussed how that might play out with different types of users. 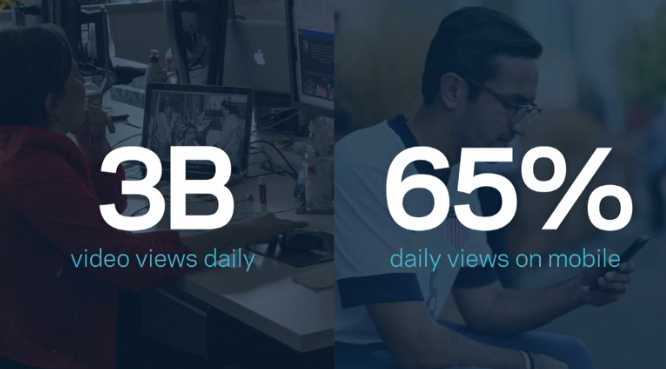 Facebook just launched a product called Topic Data in conjunction with social data firm, DataSift, The product taps into Facebook’s firehose of data to produce anonymized reports of what’s being discussed on the platform. This deeper insight into what’s being buzzed about gives marketers and advertisers a better idea of the type of content to use to target their demographic, making Facebook a more efficient platform overall.

Finally, just a few weeks back, we wrote about the promise of Facebook authentication and how allowing Facebook to be both a tune-in driver and portal to the MVPD content some 90% of Americans are still watching, might give them the sort of data needed to really be an industry player and why that notion both scared and intrigued the networks.

If you’re a network, you get to see who tuned in, what type of message they responded to, even learn how long they watched, what other shows they watched that night and whether they felt compelled to comment on anything. That’s the sort of information the MVPDs have had access to for a while (thanks to Adobe Pass) but have never shared with the networks and it’s incredibly valuable

Tomorrow we’ll be looking to see what Facebook Anthology really entails, what content creators they will be partnering with and what they’re thinking in terms of leveraging their strong position and massive user base for both revenue opportunity and programming the stream.  PLEASE STAND BY FOR TOTAL TV WORLD DOMINATION.

Co-written with Jesse Redniss, this first appeared at BRaVe Ventures on April 21, 2015
at 3:36 PM