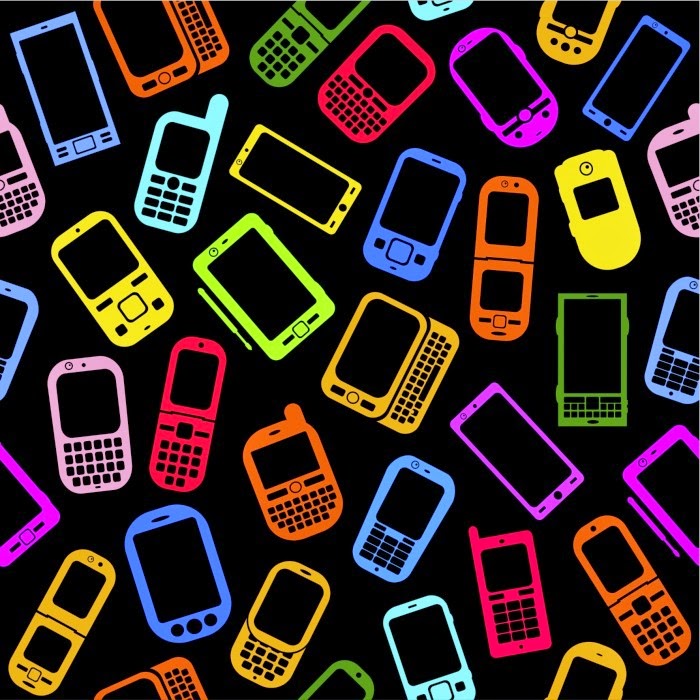 The news yesterday, that Verizon had signed a deal with DreamWorks and Awesomeness TV to broadcast original programming sounds like yet another milestone in the untethering of television from the set top box, but it raises an interesting set of questions.

First off, when Verizon's Terry Denson says that "mobile is the way millennials are increasingly consuming content" and Awesomeness's CEO Brian Robbins says that "(m)obile is where our audience lives" do they mean "mobile" as in the type of device or "mobile" in the type of technology used to deliver it?

As I've noted before, there is much confusion in the industry around the word "mobile" and many people bandying the term about don't seem to get the distinction.

Smartphones and tablets are referred to as mobile devices because they are easily moved from one place to the next and yes, they are popular with millennials.

LTE or mobile delivery on the other is an incredibly expensive way to watch video, especially when contrasted with WiFi. Most cellular plans include a fixed amount of data usage after which the price goes shooting up incrementally.

So it's unclear whether Verizon is planning to offer the new Awesomeness/DreamWorks package to its mobile customers to watch via an LTE connection only or if they'll be able to watch via their home WiFi once they've authenticated, even if they're using a broadband service that's not Verizon's.

I'd posit that the vast majority of long (or longish) form video viewing on mobile devices is done at home via the home WiFi connection. Both due to cost and to the fact that watching long or longer form video on a mobile device is an activity that's much more comfortably done at home.

While it's possible that Verizon may not count the data used to watch its new video service towards its users data usage amounts, that seems somewhat unlikely.

What's more likely is that customers of Verizon Wireless, a company (somewhat) separate from FIOS, with a national footprint of over 100 million users (versus FIOS' 6 million) will be able to watch the new channels via WiFi once they've authenticated. That's a huge market, one that Verizon is uniquely situated to tap.