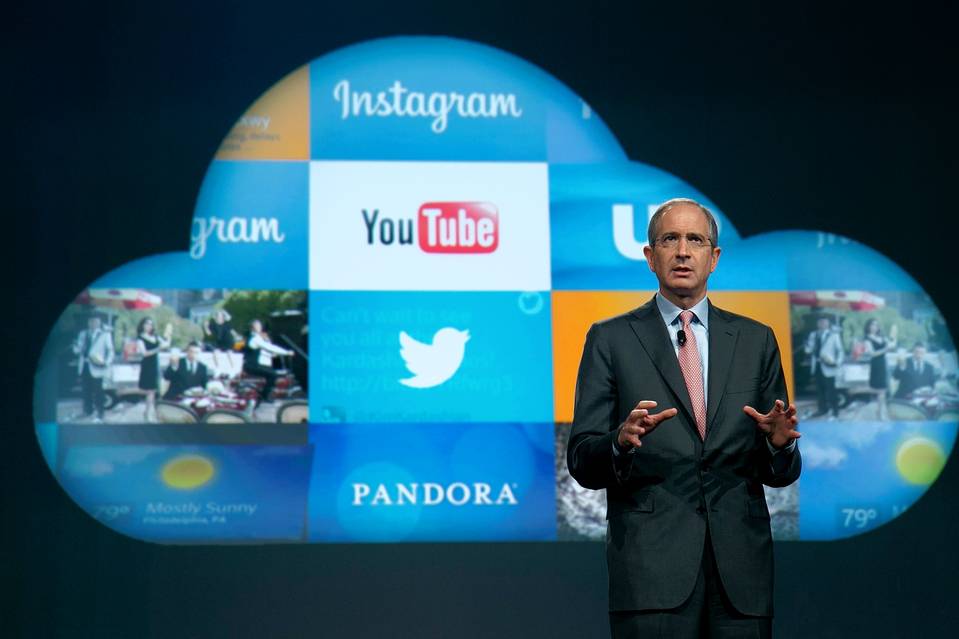 So long have we been waiting for Internet-based competitors to cable, the sudden outpouring almost seems anticlimactic. Sony, Dish, HBO, CBS, Verizon and Showtime have all spilled out offerings or soon will. This being a month that starts with either a vowel or consonant, Apple is also reported to be on the verge of jumping in.
The new bundles, so far, mostly ape existing bundles, providing a lineup of channels for an audience that’s willing to watch whatever’s on. Television is ripe to be transformed far more radically. That overhaul is just starting as Amazon, YouTube and Netflix develop their identities as original programmers. Then the questions that engage the talking heads today—“Will the new bundles be cheaper than the old bundles?” and “What happens to beloved but little-watched channels?”—will seem irrelevant.
As with every revolution, though, there’s always a player who insists things must change only so they can stay the same. That’s Comcast.
Last year, Brian Robertsand team made the rounds promoting their Time Warner Cable merger with a slideshow dwelling lovingly on Comcast’s X1, its jazzy update of the cable set-top box, combining traditional TV with Web-based content.
It was hard to stifle a yawn. Sure enough, a year later most Comcast homes (including ours) have yet to see the X1. The mail is full of offers from Comcast for an upgrade but only if we subscribe to phone service and other useless extras. Who needs it? We already get a better HD picture on our $40 Roku than on our current Comcast cable box, which we hardly watch except for news and sports.
A red herring was a breathless report last year that Comcast was deep in talks with Apple about a new kind of cable TV. Why would such a project appeal to Mr. Roberts given his singular devotion to preserving the existing cable bundle, many of us wondered. Sure enough, the Journal reported this week that Comcast’s NBC programming will be left out of a forthcoming Apple bundle because “Apple came to believe that Comcast was stringing it along while the cable giant focused on its own X1 Web-enabled set-top box.”
This week also came a report from Alan Wolk of TDG Research saying that most pay-TV operators want the set-top box “to go away.” The traditional cable box is costly to maintain, hard to update and the “primary reason so many people complain about their pay-TV operator.” Mr. Wolk writes that Comcast is the big exception, because Comcast clings to the idea that Comcast should still be the “interface for everything.”
READ THE REST AT WSJ.COM
at 11:06 AM