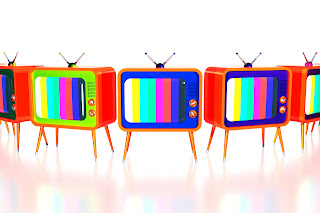 Sling TV launched its first round of TV commercials this week and we know some MVPDS who are not going to be happy.

Despite the Sling team’s initial promise that they were going after cord nevers (people who’ve never gotten a pay-TV subscription, usually younger Millennials), the ads, which mock the less-than-stellar customer experience offered by the nation’s MVPDs, seem squarely aimed at convincing people to cut their ties to those poor-service-providing providers.

In other words, cord cutting.

READ THE REST AT TV[R]EV