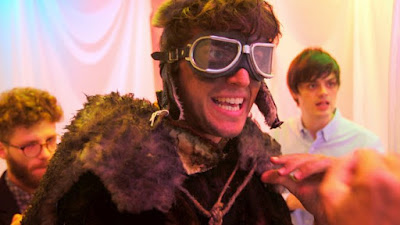 There’s a seemingly unobtrusive news story this week about a new series called Oscar’s Hotel for Fantastical Creatures that contains the blueprint for the future of television.

To begin with, the series is to appear on Vimeo, a site previously known for being YouTube’s smarter, lesser-known cousin, a place where student filmmakers posted their latest oeuvres. But no more—Vimeo’s grown up and is looking to become a full-fledged OTT network, complete with original programming. That’s a list that seems to be constantly growing.