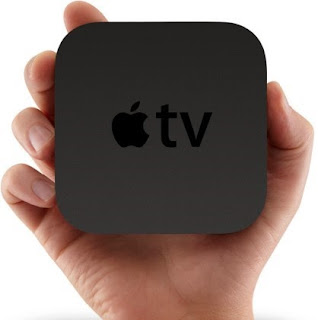 Not a great week for Apple as far as their involvement with the television industry goes. First there was this article in the Wall Street Journal, wherein billionaire investor Carl Icahn claimed that Apple was still working on the mythical Apple TV set, something the Journal assured readers Apple had actually given up on sometime last year.

While tech journos get all hot and bothered about the Apple TV, those of us in the TV industry are often left scratching our heads, and so I’m sure I was not the only one surprised to learn that Apple had seriously been heading down that road to nowhere as recently as 2014.

You see, consumers really don’t have any problem with their actual TV sets, which are reasonably priced, fairly reliable and provide excellent picture quality in HD. The problem has always been with the interface and that’s dictated by the set top box — the set itself is just a dumb terminal.

That’s why the real action has been with streaming boxes (which, as Roku, Google and Amazon have shown, can be reduced to a stick the size of a thumb drive.) They are the brains of the operation, work with any existing TV set and at under $100 a pop, can be replaced every two or three years when they become obsolete. That’s important because the average replacement cycle for a TV set in the US is 7 years, which just about ensures that any Apple TV set would become obsolete long before the buyer was ready to part with it.

Which is why Apple should be focusing on the hockey puck sized Apple TV, a piece of hardware that hasn’t been updated in years. That fact is largely responsible for the second piece of bad news Apple got this week: according the latest Freewheel report, Roku is kicking their ass. 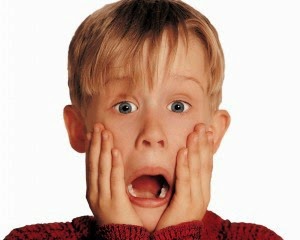 A whopping 43% of all OTT ad views (up 37% year to year) happened via Roku while only 20% happened on Apple TV (down 36% year-to-year.) That’s a huge gap and it’s only going to keep growing as Roku’s wide range of channels, native search capability, easy to use interface and multiple model options continue to make it the streaming device of choice.

While Apple is rumored to be working on an update to the Apple TV device, adding in things like voice control (another place for Siri to not understand what I’m saying) and home monitoring, the further behind they get, the harder it is going to be to catch up.

I’m a big Apple fan and I’d love to see them succeed, but right now they’re not having an easy time conquering the television industry. Given their history however, it’s way too soon to write them off.