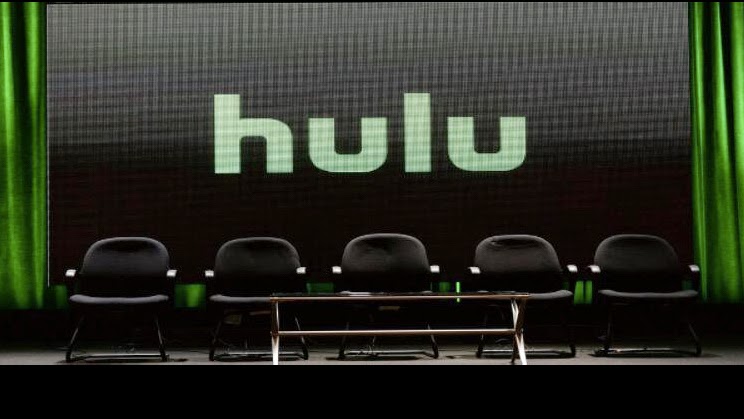 Hulu has always been the Jon Snow of streaming services: the bastard child of three of the four biggest networks that always had a lot of potential if it could ever figure out just what it wanted to be.

And like the erstwhile commander of Game of Thrones Knight’s Watch, it seems that Hulu is finally coming into its own. At this week’s upfronts, the service unveiled a number of deals that seem likely to clarify its value proposition for consumers, though there is still work to be done to make that proposition bulletproof.

The deal getting the most buzz was the acquisition of all nine seasons of Seinfeld for a sum larger than the gross national product of several developing nations. This will allow a whole new generation to binge watch the show that reinvented the sitcom, helping Hulu to become masters of their domain. With Friends now on Netflix and a Clinton running for President, the ‘90s synergy will be even more intense. 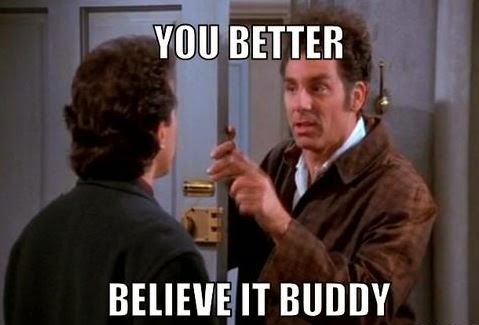 Hulu made a number of other substantive moves this week too:

•They dropped the “Plus”from HuluPlus (but not the $7.99 monthly fee…or the commercials)

•Struck an exclusive deal with AMC to stream the highly regarded networks’new shows.

•Obtained rights to Stephen King’s 11.23.63, which is to become a series from Lost creator J.J. Abrams starring James Franco.

Not a bad day.

On the other hand, there are times where it seems like Hulu still knows nothing.

They have yet to do an even workmanlike job of explaining the value of the service formerly known as Hulu Plus. What exactly does the viewer get for their $7.99 month? (The answer is not too shabby: access to the full current season stack for shows on ABC, NBC and Fox, a hefty back catalog of shows from those same networks, movies, and the full seasons of Hulu’s expanding original content. But how many current subscribers actually know that, let alone potential ones.)

Then there are the commercials. It’s only natural for viewers to wonder why they’re paying for a subscription and still seeing ads, something that doesn’t happen on Netflix or Amazon. Here again, Hulu has done a poor job of communicating the reason why to subscribers and making the whole experience seem less onerous.

One adjustment we’d strongly recommend as a way to ameliorate some of that ill will is for Hulu to stop running commercials during their original programming, especially now that they’ve got series on deck that are certain to be buzzed about.

These series will be competing for mindshare with shows from HBO, Showtime, Netflix and Amazon. None of which have commercials. If Hulu wants consumers to view their programming the same light as the other premium networks, then they need to make them feel similar and the experience of watching a show without commercial interruptions is unique and creates the sense that the program is special. Hulu needs to do this with their original series too — if nothing else, it answers the consumer question of “so what exactly am I getting for my seven dollars a month?”

That’s a question Cablevision customers will be asking now too, as the cable giant begins selling Hulu subscriptions directly to its customers. One less bill to hassle with is an answer, but not a particularly compelling one. It’s unclear what the Cablevision deal will look like: will Hulu be packaged with HBO Now and other streaming services in a broadband double play aimed at cord cutters/nevers? Or will it be integrated into the Cablevision program guide so that viewers can watch the service without having to locate the remote and switch inputs, one of the more annoying aspects of watching streaming services via the current MVPD system.

As this year’s upfront showed, Hulu is definitely beginning to forge its own identity and define what it is, not what it’s not. With a few tweaks and a few hit shows, it should provide Netflix and Amazon with a formidable competitor. 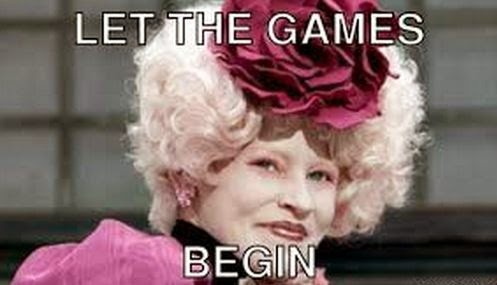 Originally published at www.braveventures.com.
at 1:30 PM